"We have known Zac for 2 years. He is our gardener & garden designer at our property in Fowey.
Along with the weekly maintenance of our garden, Zac single handily designed very specific and different planting plans for 2 of our large flower beds. He was also responsible for implementing his design plans, both in terms of ordering the plants and subsequent planting. We have been delighted with the results.
Zac always pays careful attention to what he does. His design specifications are very thorough and thoughtful. Zac is very conscientious and honest, always checking that we are happy with his work and coming up with suggestions. He works very tidily, he turns up when he says he will and invoices precisely. We have found him to be extremely trustworthy.
Zac has spent the past year successfully building up his own business “Gardens of Eden”. We have recommended Zac several times and would not hesitate to recommend Zac again either as a garden designer or for general garden maintenance work."
​
​Celia & Julian Allbut 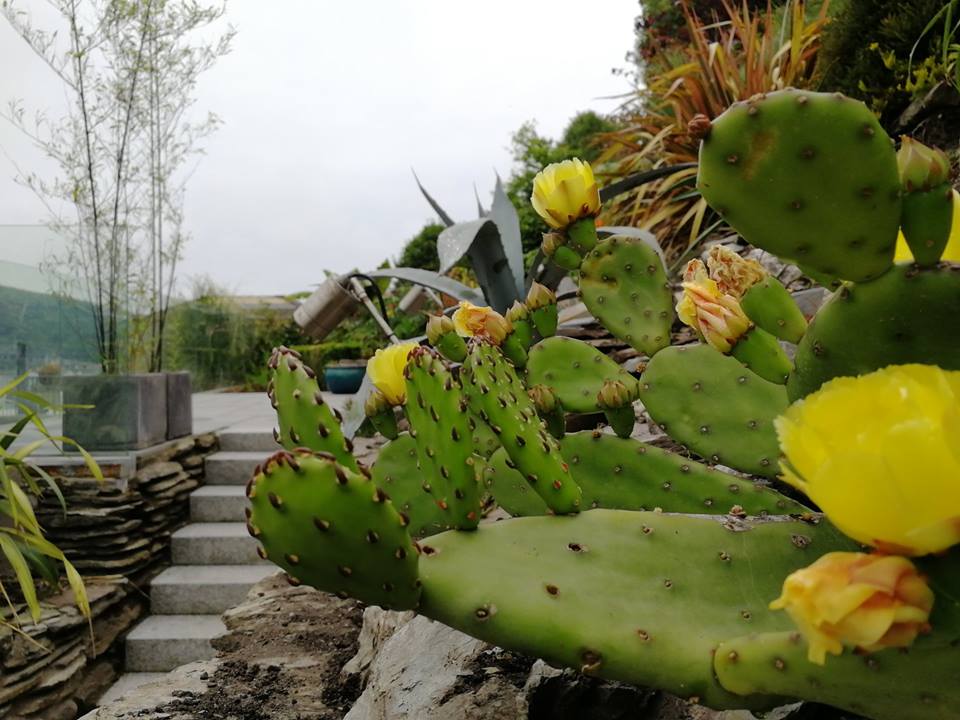 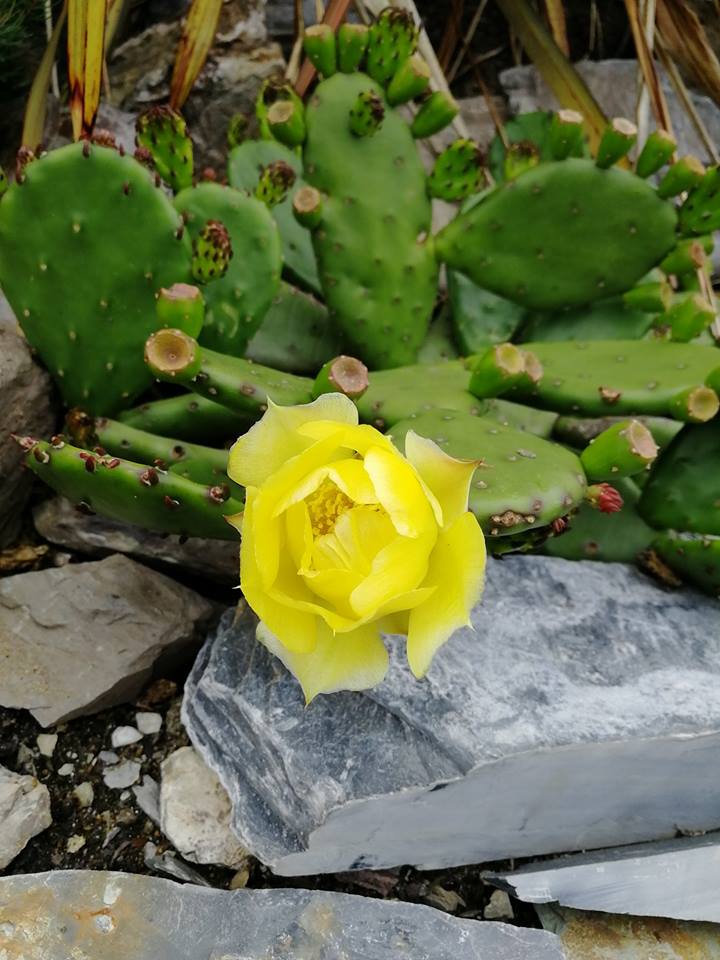 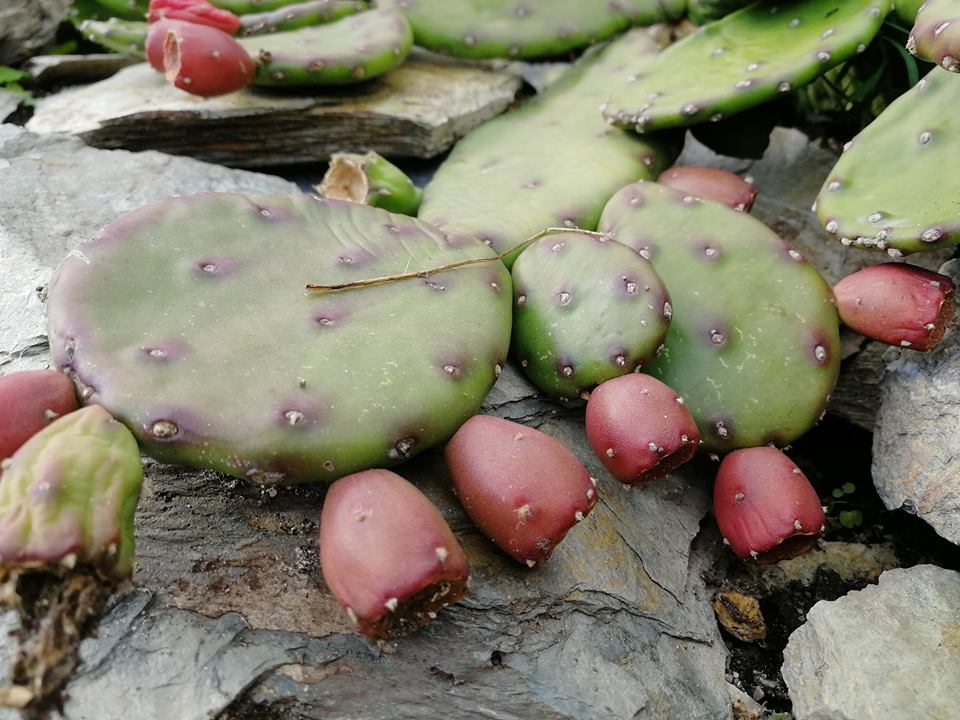 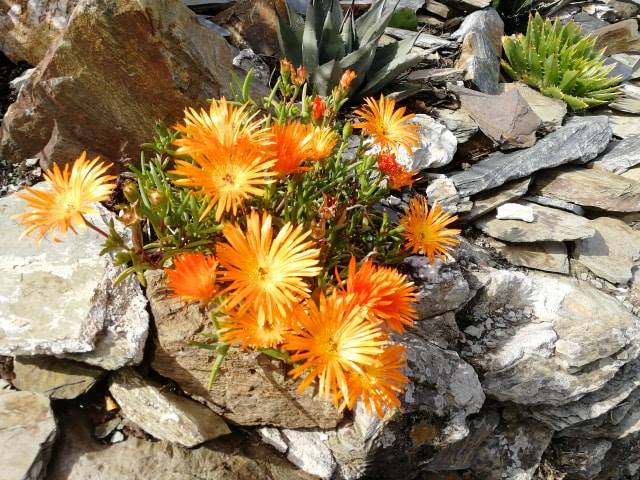 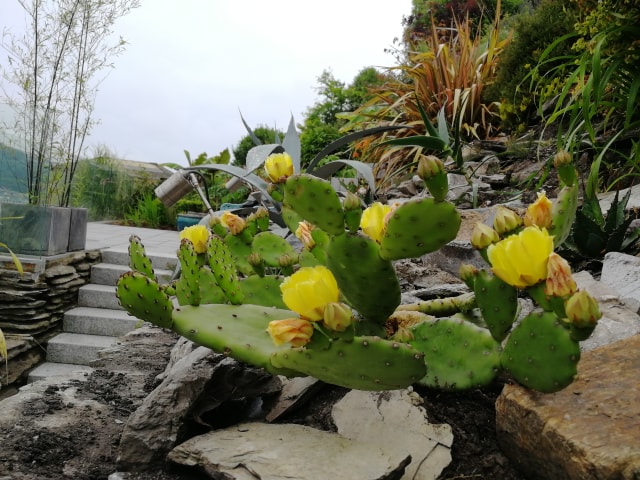 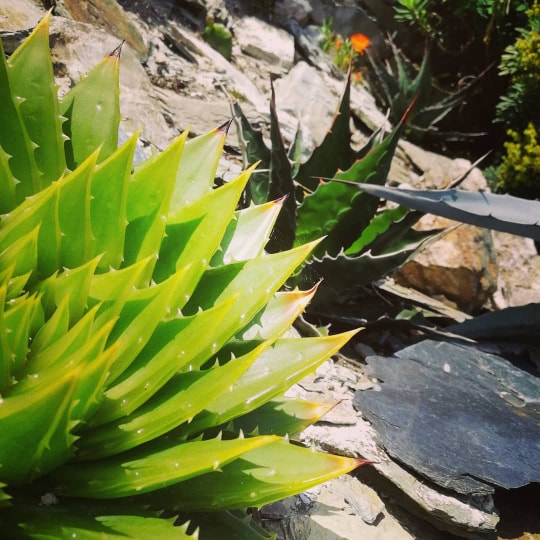 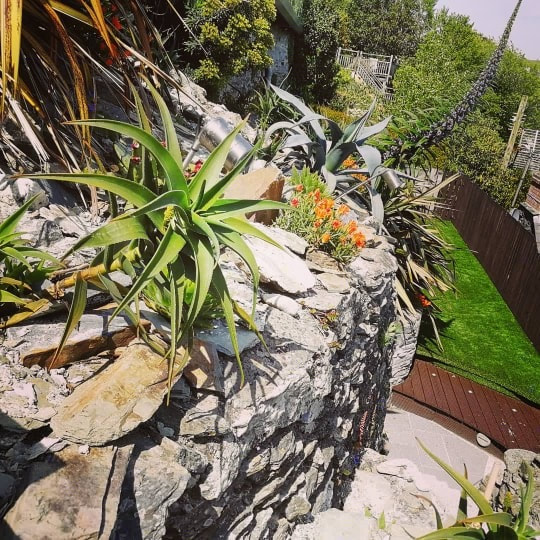 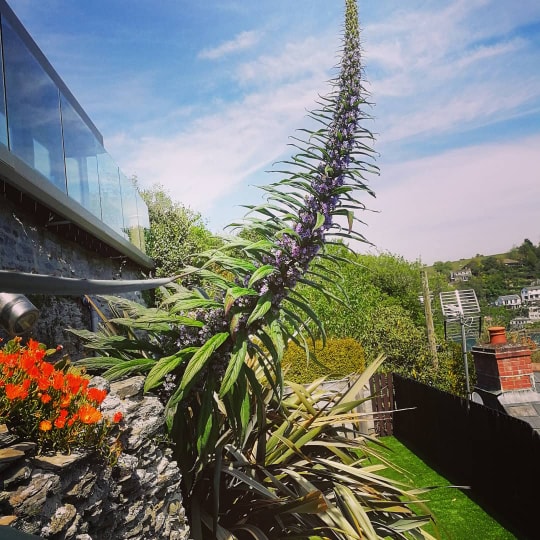 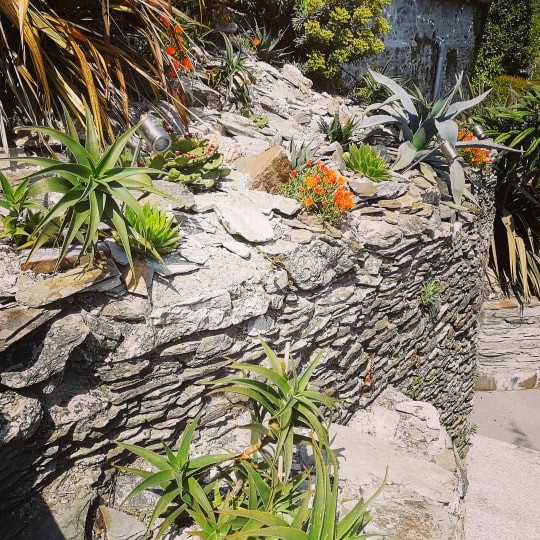 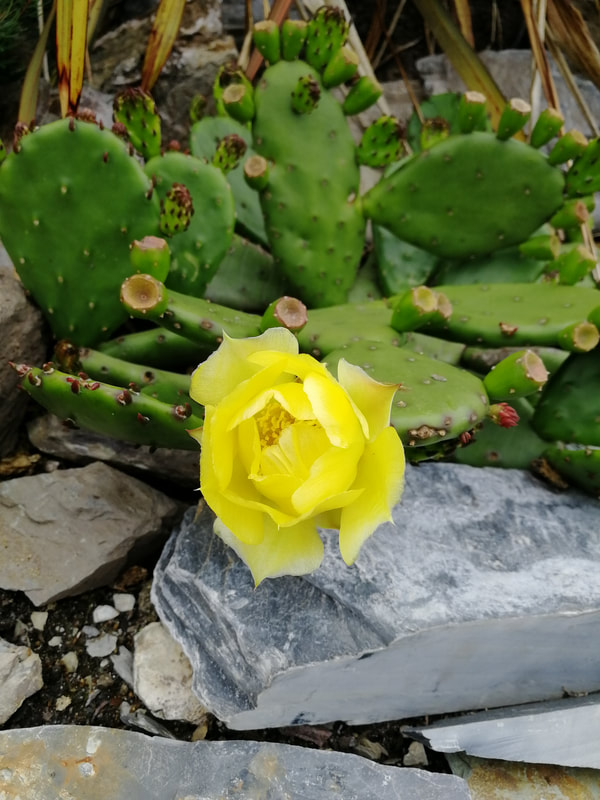 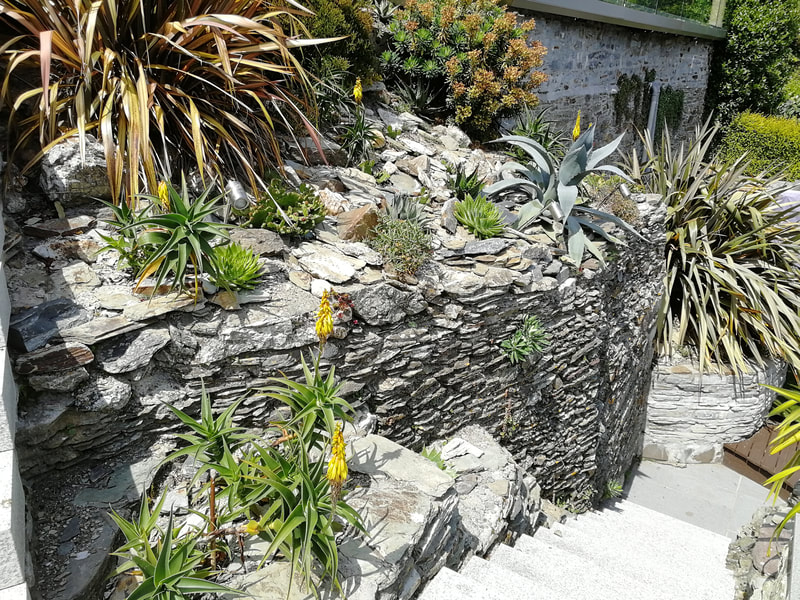 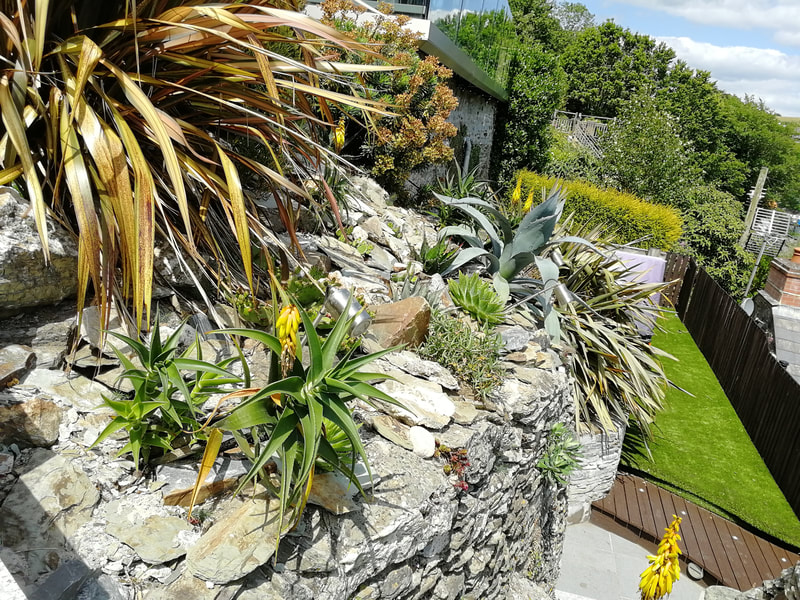 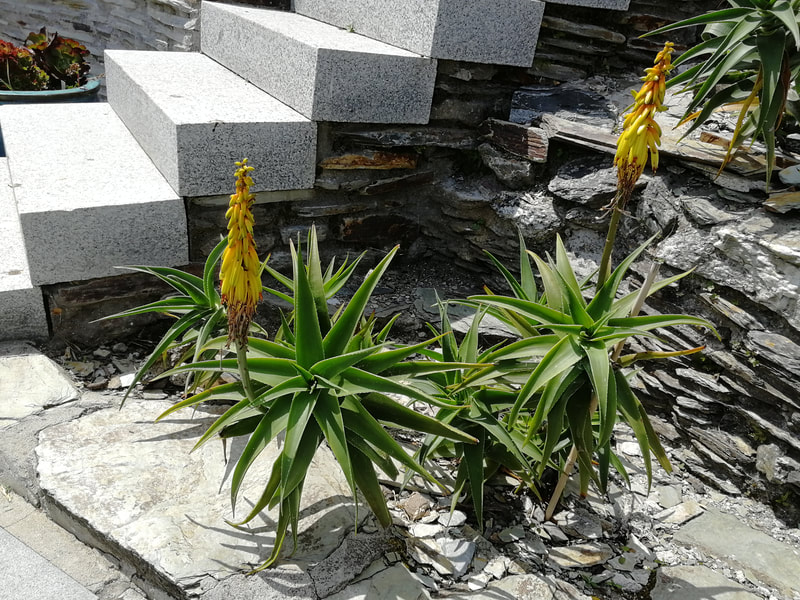 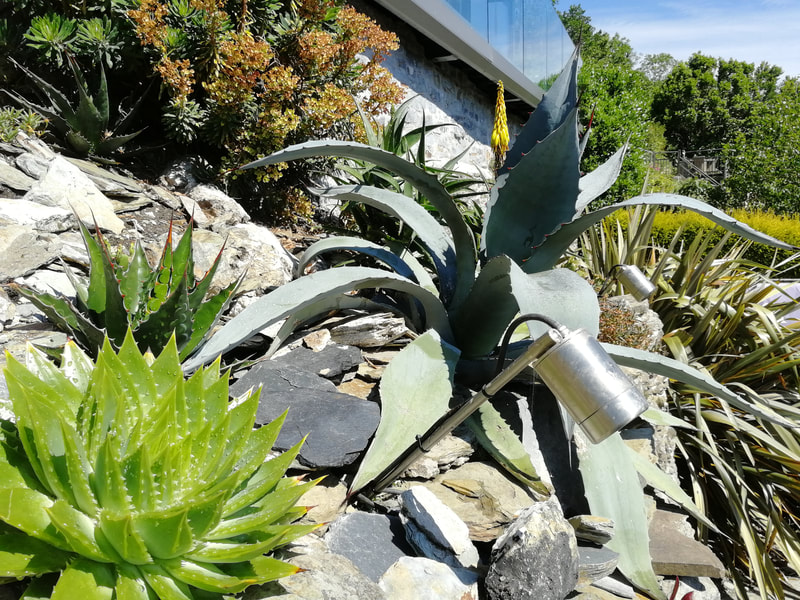 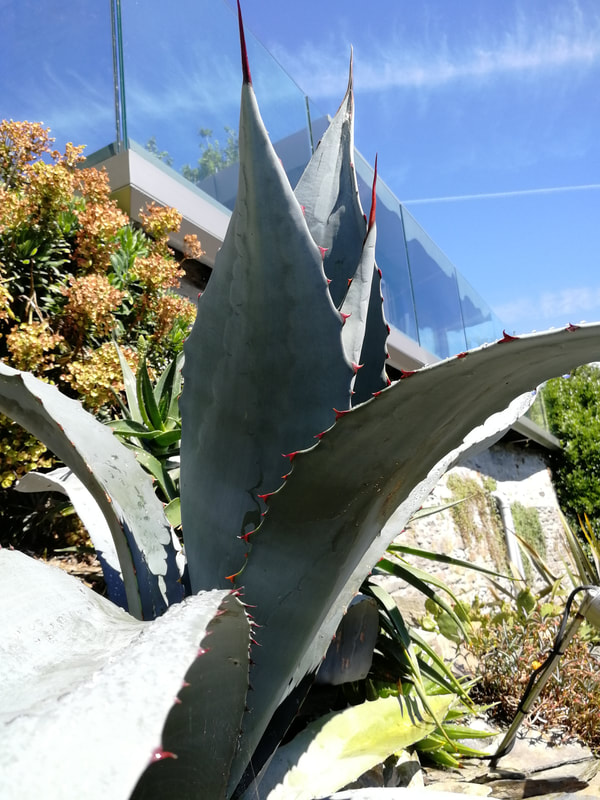 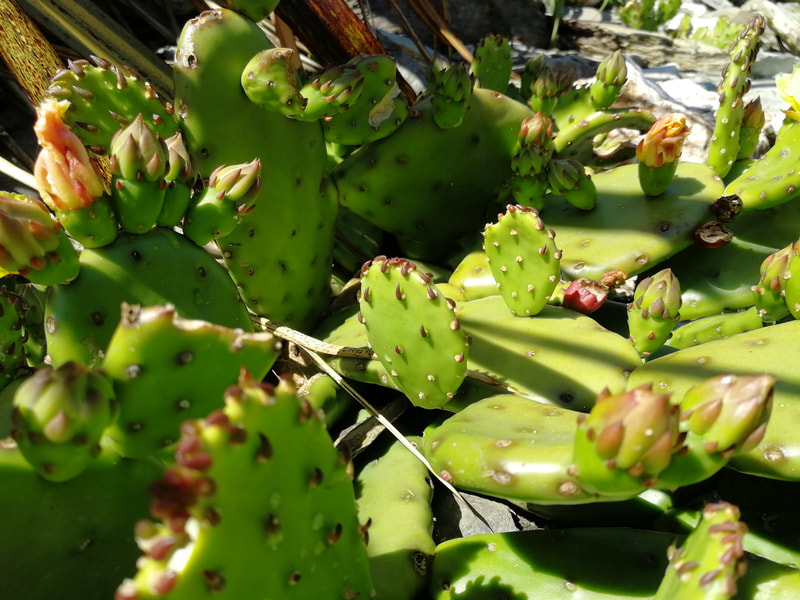 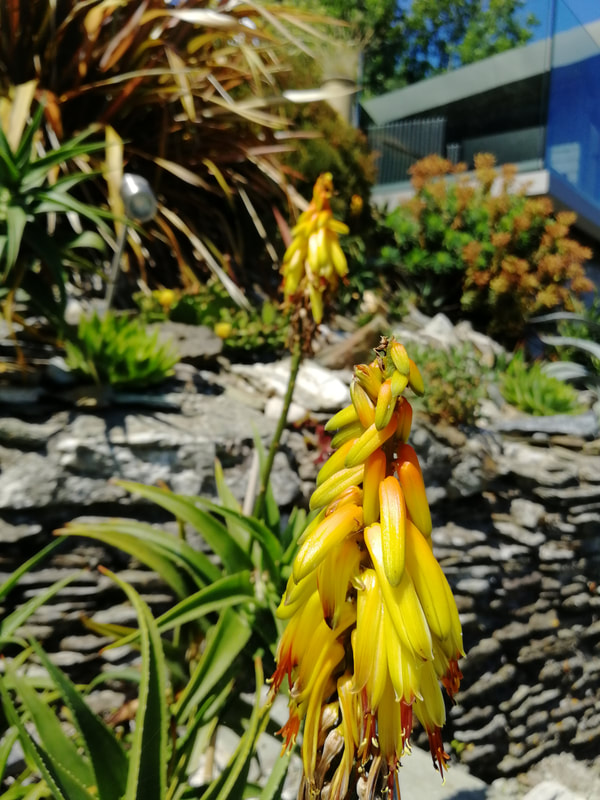 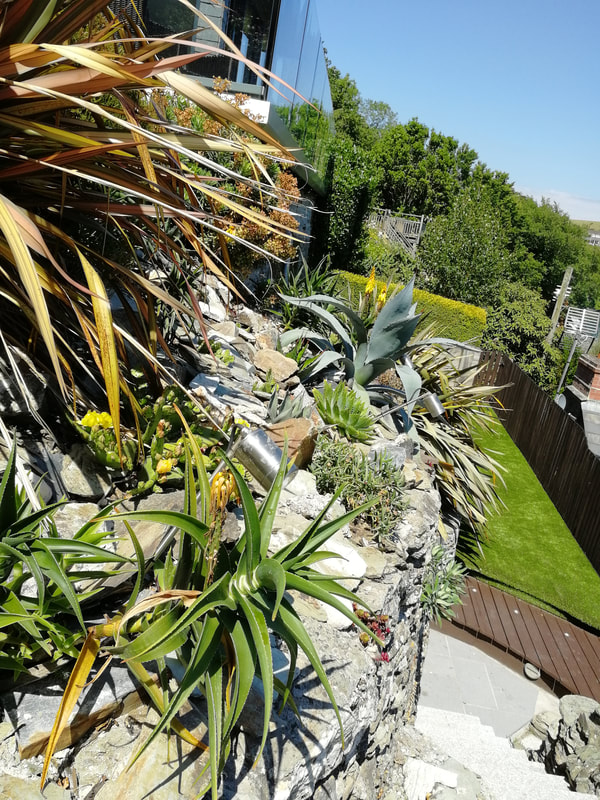